With the I-5 running like a zipper down its centre and the regional airport a poetic stone’s throw away, Kelso has been our way-station for almost every trip we’ve taken south of the Canadian border in our little plane.

With a clean, pet-friendly hotel (Guesthouse Inn & Suites) conveniently located in the nearby Three Rivers Mall, Kelso makes for a perfect place to fuel up the plane, pick up camping food supplies that we can’t cross the border with, stretch our legs, and overnight if we need to. 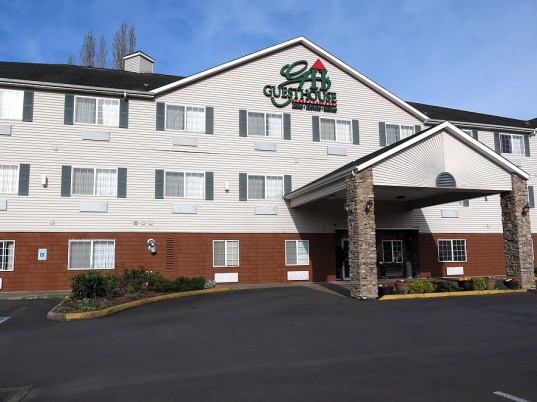 Right across from the mall going east is the lovely Tam O’Shanter Park along the Coweeman River.  Dog-friendly and picturesque, it’s a wonderful ramble and can be accessed from the mall via Monasco Drive, located directly behind the Fiesta Bonita Mexican Grill (which does a decent take-out, btw).

Lake Sacajawea Park is also quite lovely, located in nearby Longview about 3.2 miles from Three Rivers Mall, but this park is much more popular/crowded. Dogs are allowed on leash on the lakeside walking paths, and there are Japanese gardens to explore and kayak rentals available.

The first thing we notice every time we fly into Kelso KKLS (see airport diagram at the end of this post), is how very busy the frequency is — it sounds like the circuit is clogged with air traffic.  It never is.  The small regional airport is always delightfully quiet.  The air-wave clutter is a result of several airports sharing the same frequency. 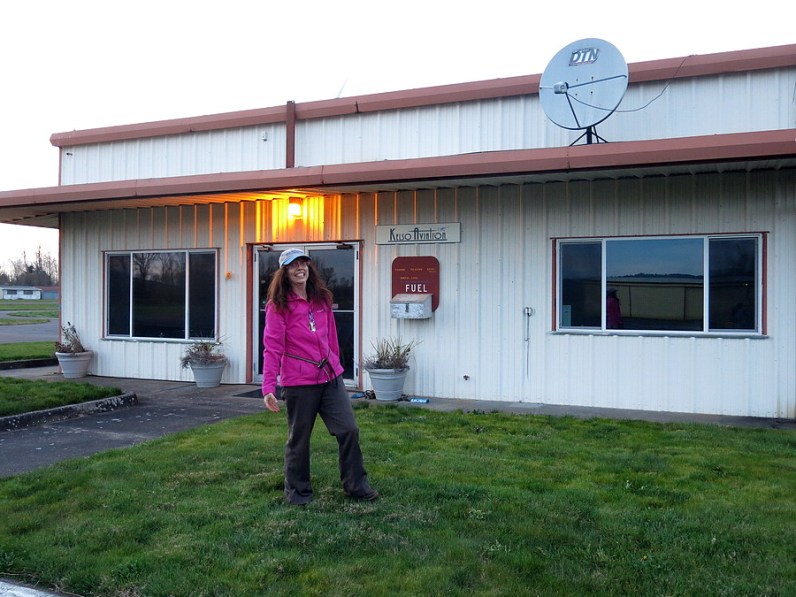 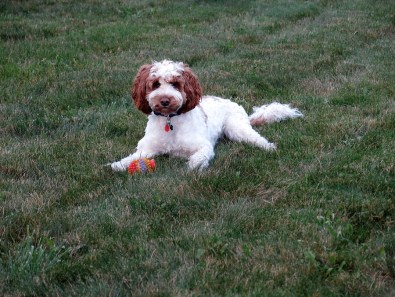 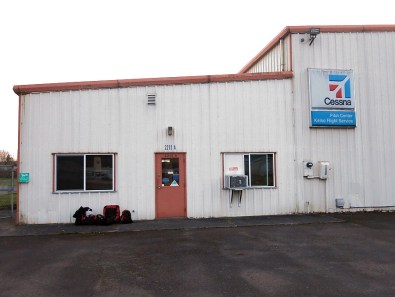 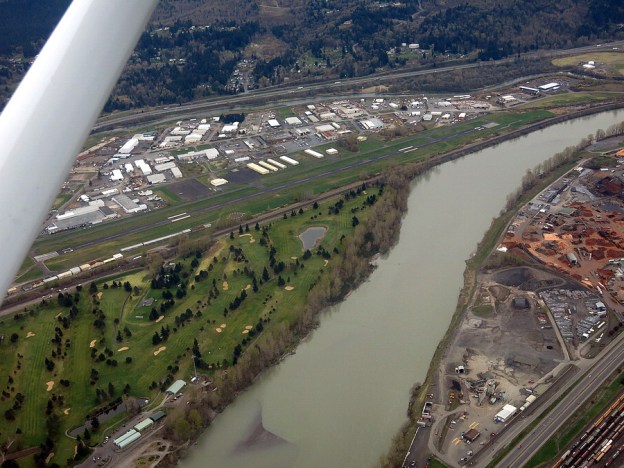 If you have extra time on your hands and want to rent a car, Kelso is a great jumping off point for exploring Mount St. Helens National Volcanic Monument Park . Located right at the end of SR 504 in the national park is the 2+ mile-long Ape Cave, the longest lava tube in the continental United States.

En-route to it, there’s Silver Lake & Mount St. Helens Visitor Center–via I-5 N and WA-504 E, approximately 20 minutes from Kelso.  This is the park’s original Visitor Center and the displays are rather dated, plus you have to pay to get in.

Further up route 504 on mile marker 33, there’s the free Mount St. Helens Forest Learning Centre, touted as the best exhibit on the mountain (there’s a helicopter for kids to play in, and an `eruption chamber’ that’s apparently pretty awesome).

If you’re a golfer, the Three Rivers Golf Course  runs along the Cowlitz River and is snug against KKLS—but separated from the airport by fencing and railway tracks (you have to get to it via a somewhat wandering series of roads, requiring either a car, or great energy & a yen for walking).  You can get your hundred dollar hamburger here, too, at The Scottie Dog Café. 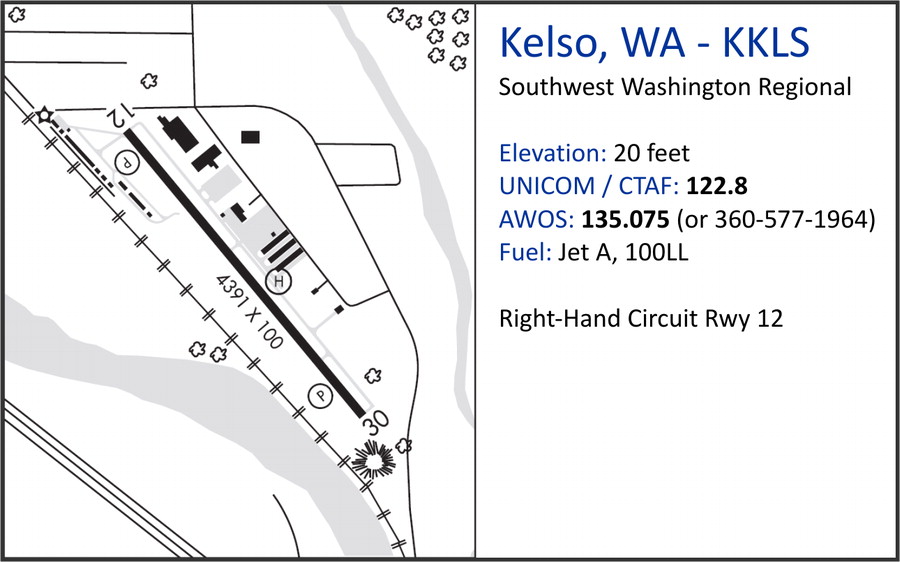